Stefan Heun is Research Director at the Istituto Nanoscienze of the Italian National Research Council CNR. He received his diploma in physics at the University of Hannover (Germany), where he investigated, in the group of Prof. M. Henzler, the initial stages of epitaxial growth of silicon on Si(100). In 1993 he received his Ph.D. in the same group, working on the magneto-conductivity of monolayer-thin films of Ag, Pb, and Au deposited on Si(111).

In 1993, he joined the Interdisciplinary Research Laboratories of the Japanese Telecom NTT in Tokyo (Japan), where he studied the surface passivation of III-V semiconductors using synchrotron radiation.

In 1995, he moved as a Marie Curie Fellow to the Materials Division of the TASC (now IOM) lab in Trieste (Italy), where he worked on the engineering of heterostructure interfaces.

In 1997, he became a beam line scientist at the Sincrotrone Trieste, where he was appointed responsible of the Nanospectroscopy Beamline, at which he also performed his research on low-dimensional systems.

Finally, in 2004 he joined the CNR, first in Trieste and since October 2006 at Istituto Nanoscienze in Pisa (Italy). In these last years his work focuses on the use of scanning probe microscopy, in particular scanning gate microscopy (SGM) and scanning tunneling microscopy (STM), for the study of two-dimensional semiconductor and graphene nanostructures.

Stefan Heun has co-authored more than 180 papers and has given more than 110 invited presentations and seminars. To date (August 2022) his papers have been cited over 3600 times. h-index: 31. He is Contract Professor at Scuola Normale Superiore in Pisa and at University of Pisa where he teaches on Nanostructured Materials. 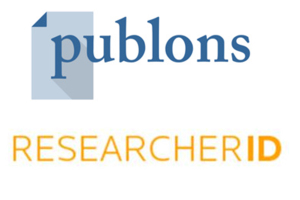 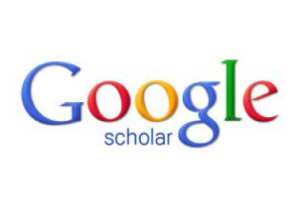 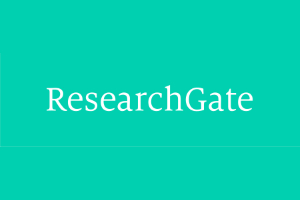 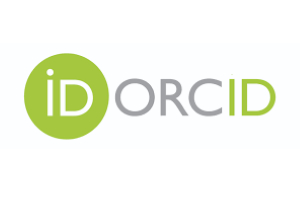 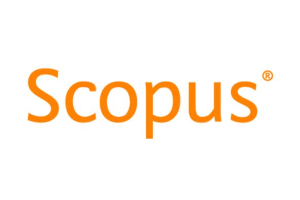 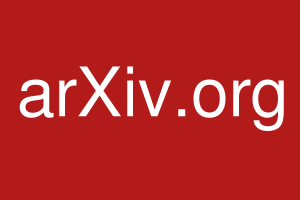 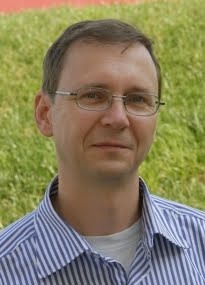