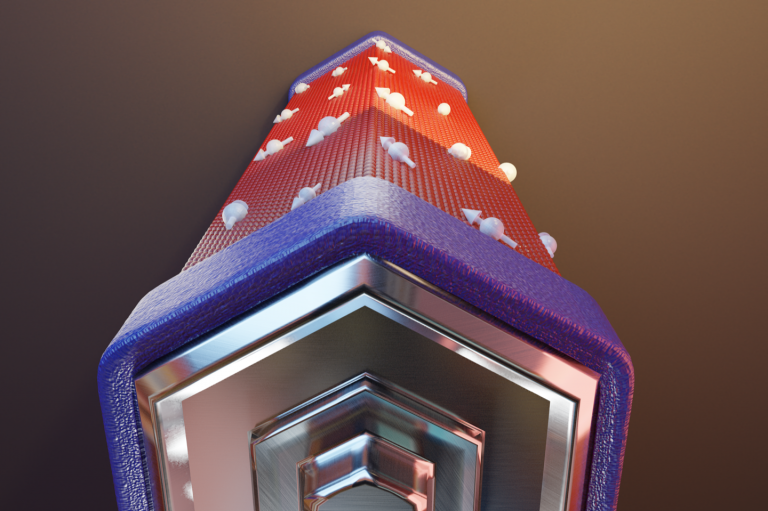 A classical battery converts chemical energy into a persistent voltage bias that can power electronic circuits. Similarly, a phase battery is a quantum device that provides a persistent phase bias to the wave function of a quantum circuit. In a recent experiment carried out at SQEL, E. Strambini and co-workers have demonstrated and realized the first quantum phase battery in a hybrid superconducting circuit. The research, published on Nature Nanotechnology, is the result of an international collaboration which sees involved CNR-Nano, Scuola Normale Superiore, Salerno University in Italy and Material Physics Center (CFM), Donostia International Physics Center (DIPC) in Spain.

The quantum device that we realized is able to provide a persistent phase bias in a superconducting circuit effectively behaving like a quantum phase battery.

The idea was first conceived in 2015, by Sebastian Bergeret and Ilya Tokatly, which proposed a theoretical system with the properties needed to build the phase battery. A few years later Francesco Giazotto and Elia Strambini from SQEL identified a suitable material combination, consisting of an n-doped InAs nanowire forming the core of the battery (the pile) and Al superconducting leads as poles and carried out the experiment at NEST Laboratory.

We found that the ferromagnetic polarization of the unpaired-spin states on the nanowire surface is efficiently converted into a persistent phase bias φ0 across the wire, leading to the anomalous Josephson effect. By applying an external in-plane magnetic field we achieved a continuous tuning of φ0 that persisted also in the absence of the field, thus realizing a phase battery.

The next steps will consist in improving the control and performance of the battery by employing new material choices and design. This work contributes to the enormous advances being made in quantum technology that are expected to revolutionize both computing and sensing techniques, as well as medicine, and telecommunications in the near future.